The Importance of Understanding the Major Energy Systems

The Importance of Understanding the Major Energy Systems www.runnerclick.com

While planning a training schedule, athletes and coaches alike can benefit from knowing as much as possible about why a certain workout is prescribed.  Athletes in particular are more likely to “buy into” a training program if they understand the purpose behind each session.  Our major energy systems are in play throughout every workout and race. Learning about these systems and the role they play can give a coach or an athlete an advantage when drafting a plan. 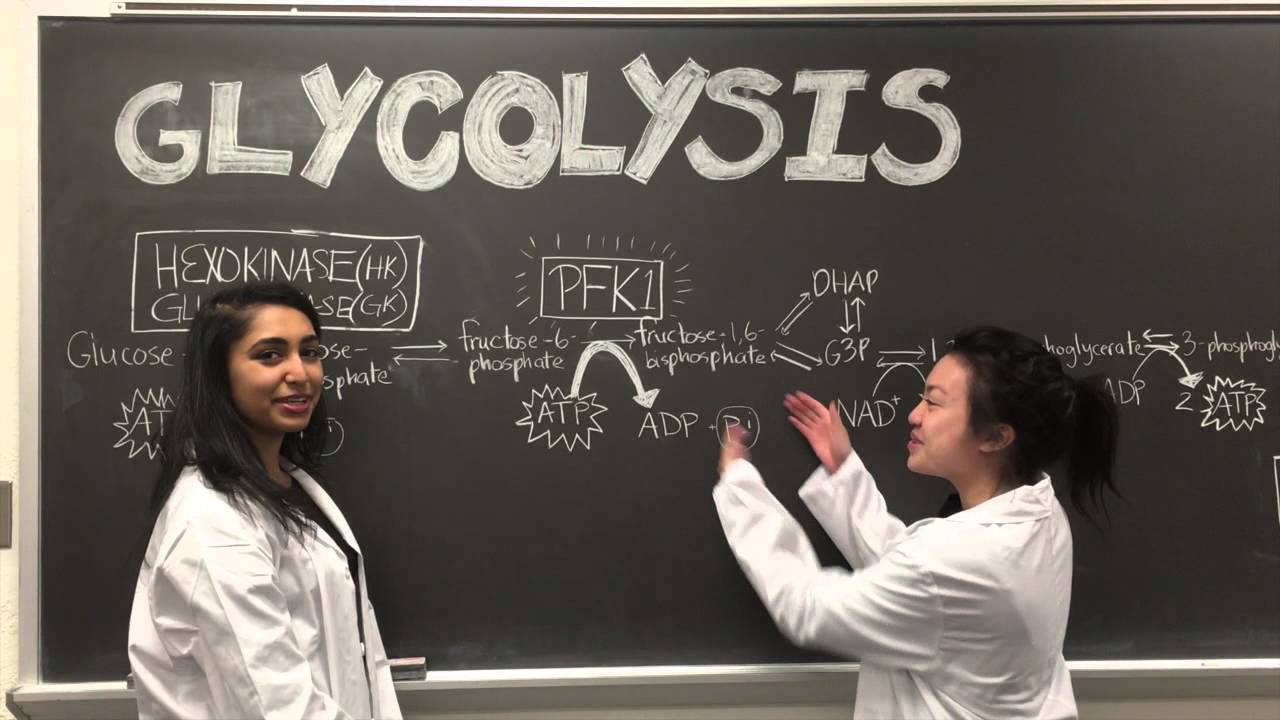 During exercise our body creates energy by breaking down ATP (adenosine triphosphate) into ADP (adenosine diphosphate) in a process called dephosphorylation.  It may sound complicated, but the compound is simply losing one phosphate molecule which in turn produces energy.

In order for the body to produce more energy, ADP has to regain a phosphate molecule to once again become ATP.  There are three major systems for runners accomplish this task.  It’s very important to remember that all of these systems are in play at the same time, however, each trade off taking a primary role during a bout of exercise.

The wonderful news with this system is it functions with a simple process that allows for a very fast muscle contraction.  The other benefit is there is no acidic byproduct produced that could cause fatigue.  For the first 1-2 seconds a runner uses stored ATP in the muscles.  As ATP stores are used up the primary ATP rebuilding method comes from the phosphocreatine by donating a phosphate group to ADP.

The bad news is this energy system is only in abundance for 5 seconds after the initial ATP stores are used up.   For a world class male 100 meter sprinter it means reaching peak velocity at 60-70 meters followed by a reduction of speed at the end of the race.  This is often referred to as the deceleration zone.

The Phosphocreatine system rebounds to over 85% in three minutes and is almost fully restored after 10 minutes.  After a 50 meter sprint an athlete may feel ready to go, but it’s important to rest for at least 3 minutes if one of the primary goals is to train within this energy system.

If the athlete continues on their way at a maximum effort then Anaerobic Glycolytic or Fast Glycolysis becomes the primary energy system for reforming ATP.  The process is still fast but more reactions take place compared to the PCr system which makes the muscles contractions a little slower.  For every glucose compound a net gain of 2 ATPs are gained during this process.

Just like the PCr system this system doesn’t require oxygen to work.  The major difference between the two is Fast Glycolysis produces a large amount of waste products.

Through a series of reactions pyruvate is produced.  During Fast Glycolysis the aerobic system which is capable of converting pyruvate to energy can not keep up with the demand.  As a result pyruvate ferments into lactic acid.  Lactic acid is then quickly split into lactate and hydrogen ions (H+).  It is thought that the H+  makes the blood acidic and interferes with both enzymatic reactions and muscle contractions which in turn slows the body down.

For a 400 meter specialist it’s important to stress this system in training to trigger the body to both clear H+ and to also buffer the higher acidic level.

For a runner who is running a race further than 400 meters getting position in a race is important but after 7 seconds care has to be taken to not overwork this system as it will disrupt the body’s ability to utilize the next major system.  Running too quickly early in a middle distance / distance race can create an otherwise avoidable deficit that is difficult to recover from.

For most post collegiate runners in the sport this is by far the most important energy system as most runner this age are competing at distances longer than a mile.  This system produces a tremendous amount of energy but the process is laden by a number of reactions making it slower than both of the anaerobic processes.

The aerobic system requires oxygen to convert ADP to ATP.   The pyruvate created during slow glycolysis is sent through the Kreb Cycle where 2 ATP’s are gained.   NADH and FADH2 are also produced during the Kreb Cycle and sent through the electron transport chain within the mitochondria to produce 34 more ATP’s.  This is why the mitochondria are often known as the powerhouses of the cell.

When Glycogen stores are low the body has to turn to fatty acids as a fuel source.  Although it utilizes the Kreb Cycle and Electron Transport Chain it’s an even slower and more involved process.  Marathoners who have had difficulty in the latter stages of the race have described this energy source transfer as hitting the “wall” as their pace slowed dramatically.

There is some evidence to suggest that the body adapts when trained properly by sparing glycogen and burning a higher percentage of fat to extend the time by which the body would have been depleted.  It can explain why runners that increase their mileage in training hit the “wall” less frequently.

A distance runner’s training should be focused primarily on both oxygen delivery and utilization which will enhance their use of the aerobic system.  Aerobic training increases capillary and mitochondrial density, stroke volume in the heart, efficiency of the lungs, and other positive traits that are in concert with the Aerobic Energy System.

This article only scratches the surface of what is known about the body’s ability to produce energy.  For athletes gaining a better understanding of physiological processes can help a runner faithfully power through a workout knowing the objective of the training.